As for Daytime Talk Shows: 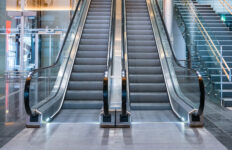 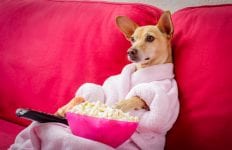 Here’s What to Watch This Weekend→ 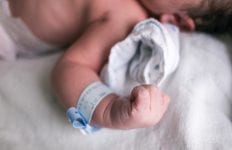 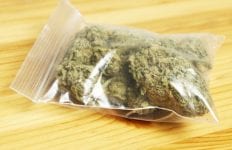