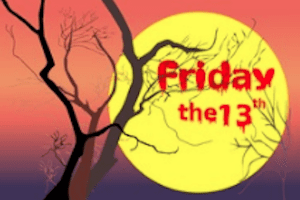 It’s Friday the 13th AND there’s a full moon tonight.  Which won’t happen again for another 30 years.  And if that makes you squirm a little, you’re not alone.

And there’s also going to be a FULL MOON tonight.

Here are four things you should know about it . . .

(Technically, tonight’s moon doesn’t officially count as “nationwide” since it hits peak fullness for people in the Eastern Time Zone after midnight on the 14th.  But that’s really splitting hairs.) 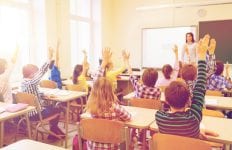 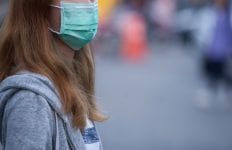 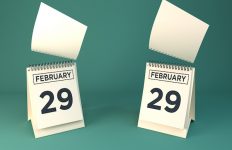 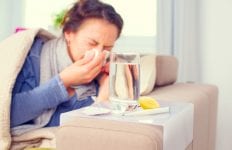