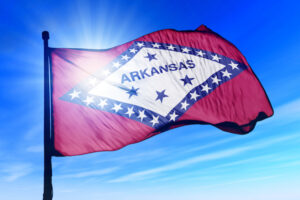 – There are whales alive today that have been alive since before “Moby-Dick” was written . . . in 1851.  They’re bowhead whales off the coast of Alaska, and they’re over 200 years old.

–  The country of Montenegro isn’t part of the European Union, but it uses the Euro anyway because it doesn’t have its own currency.

–  Heath Ledger was a chess prodigy as a kid and won the Western Australia junior chess championship when he was 10.

–  The first time a human was killed by a robot happened in 1979 when an employee at a Ford plant in Michigan got hit in the head by a robot’s arm on the production line.

– According to a new study, the key to being really happy is . . . sometimes just ignoring your responsibilities, doing something fun, and truly not thinking about the consequences.  The researchers found when you do that, it helps your wellbeing and mental health.  (Full Story)

–  An engineer for Tesla has created the perfect CHOCOLATE CHIP.  He designed them to melt smoother and taste better . . . but if you want to try them, it’ll cost you $30 for a bag that’s just over one pound.  (Full Story)

–  Post and Dunkin’ Donuts teamed up on two new cereals that taste like Dunkin’ Donuts’ COFFEE.  One is Mocha Latte, and one is Caramel Macchiato.  They’ll go on sale next month, and each bowl has about 10% of the caffeine of a cup of coffee.  (Full Story)

–  A guy in Florida accidentally set his car on fire when he was driving with a lit SCENTED CANDLE . . . and it tipped over and landed on some papers.  The car was a total loss, but fortunately, no one was hurt.  (Full Story)

–  A couple who broke into a house in Pennsylvania earlier this month were surprised to find people inside . . . and tried to tie one of them up using the woman’s BRA.  That didn’t work, and the robbers were arrested on several charges.  (Full Story) 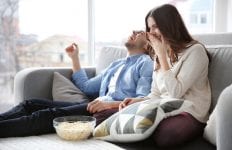 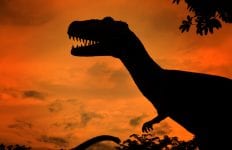 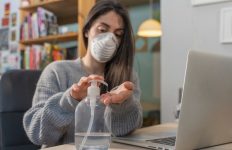 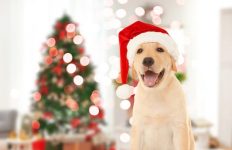