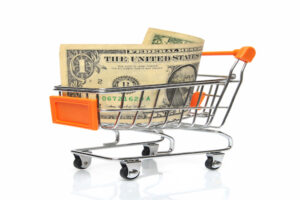 Dollar stores stay in business by getting overstocked stuff in bulk.  For example, a $1 toothbrush only costs them a quarter.  And they can get eight-packs of crayons for 30 cents, then resell them for a buck.

But not everything they sell is a deal…

They also partner with companies to sell smaller-sized products that fit their $1 price point.  And sometimes you get less for your money that way. 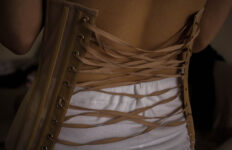